Karate has always been for me an enjoyable sport and way of self-expression but I never thought that it would give me the opportunity to represent my dojo and province at the Canadian National Tournament.  Arriving into Quebec City, I was both excited and nervous but my goal was simple: to stand on the podium. 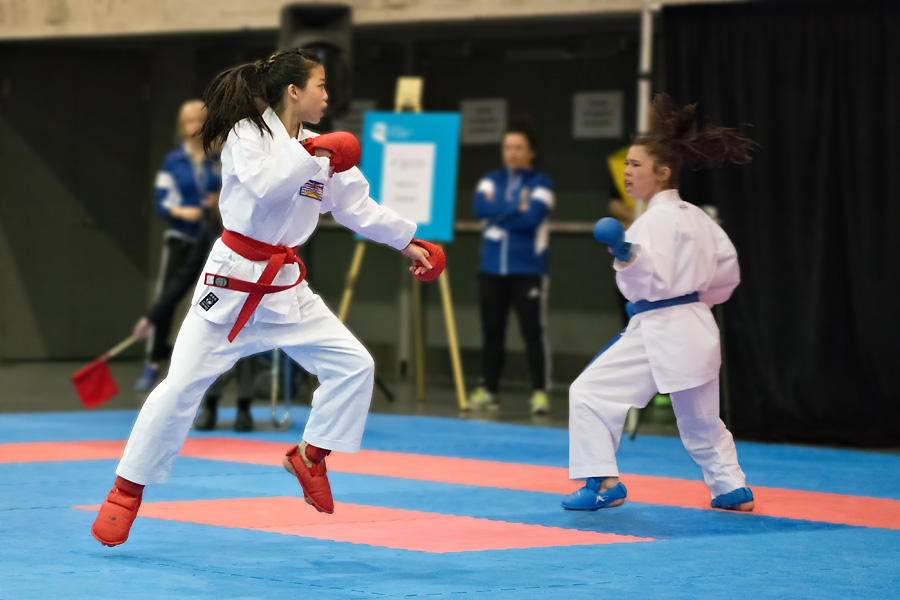 My competition for Kata was very difficult.  It was a large division made up of 17 competitors from all corners the country.  It was certainly nerve-racking yet somehow, I found myself claiming a bronze medal in the end.  My final competition was Kumite and even though the division was smaller, the matches were more intense.  My opponents put up a good fight but I still managed to snatch my second bronze medal that day. 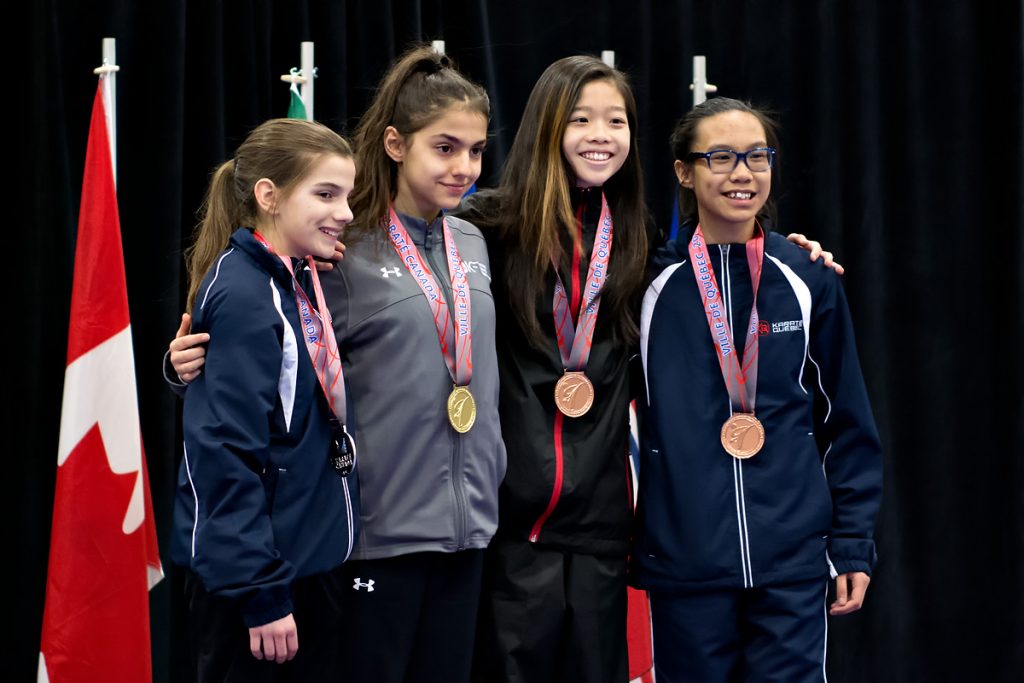 My experience at the Nationals was definitely a good one and I owe a great deal to Sensei Sato and the many Senpais from the dojo who helped me in my training.  As well, I am thankful for the BC Team coaches for their encouragement and guidance in the rings.  I will forever remember my experience in Quebec City, not only for the 2 bronze medal I took home, but for the immense support I received, the many friends I made along the way and for the new possibilities it has opened my eyes to.

There are several events in BC COMING UP fast! As mentioned a few days ago, the Qe'pen Tournament... read more

We love you! read more

The first weekend of October will be the 5th Qe'pen First Nations Karate Invitational Tournament, open to practitioners of... read more

Back to the Basics

Yesterday was the first Sato Cup Invitational Tournament since February 2013. Because it was our first tournament (in... read more

To Manchester with Love

A couple of weeks ago, Sato Sensei went to Manchester, England to give a seminar that was a fundraiser... read more

Coming Up in May!

In Vancouver and Courtenay, BC.  read more

Heartfelt tributes, a few tears, then of course one of Sensei Sato's stories, which led to more tears, this time... read more

For those of you in Vancouver tomorrow, Hombu Dojo is holding a fundraiser, to benefit the survivors of last... read more