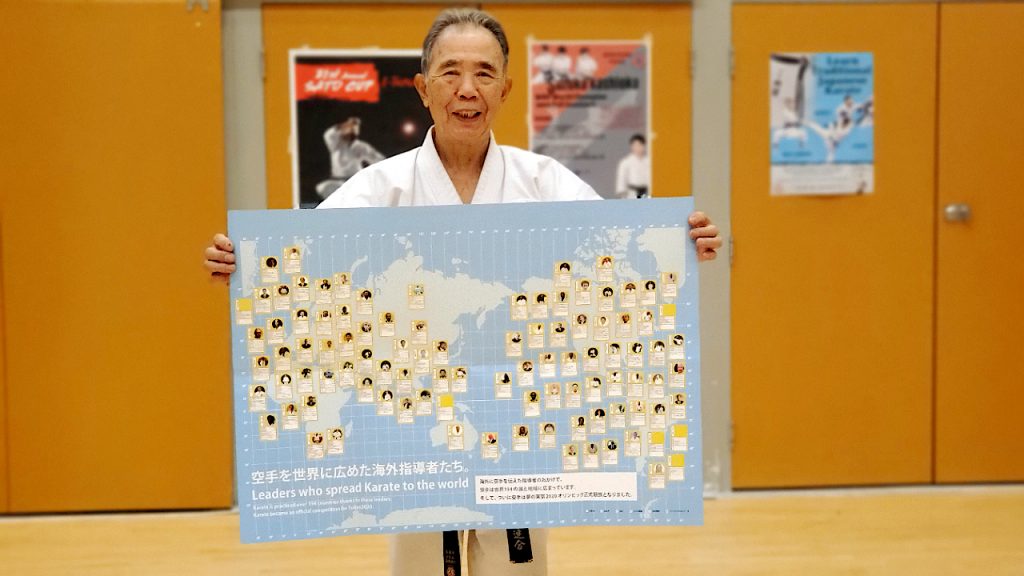 In early September, our leader Soke Sato was recognized for his lifetime contributions to the sport of karate by the 全日本空手道連盟 (Japan Karate Federation). He has received a letter and map detailing his leadership role in bringing karate to Canada and the world.

Soke moved from Japan to Canada in May 1970 and quickly established a small karate club. Although he had only intended to stay in Canada for 2 years, the support and enthusiasm his students expressed for karate motivated him to take on the role of karate instructor full-time.

Over his 50 years in Canada, Sato Sensei has brought numerous students students to compete at the international level. He has also developed an international sense of community, and frequently travels overseas to educate at his partner dojos. Soke is known for his humility, kindness and ability to treat every member of his dojo like family.

Karate has long been practiced as an international competitive sport and made it’s Olympic debut this summer at the 2020 Olympics in Tokyo.

We are very proud of this incredible achievement. Congratulations!! 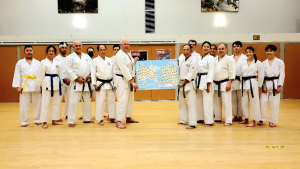 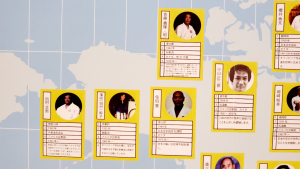 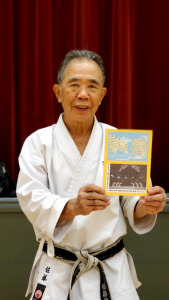 Success at the Canada Open Championships!

Karate BC hosts its annual International Championships in Richmond, BC read more

Save the date - June 26! Our first seminar was a success so we are planning another! FREE   ONLINE   KATA  WORKSHOP 2nd... read more

In-Person Classes Resume at the Dojo!

Our Hombu team is back on the road! read more

A visit from an old friend read more

Let's try something new this fall! We would like to invite you, your friends, classmates and family to join our... read more

Success at the USA Open!